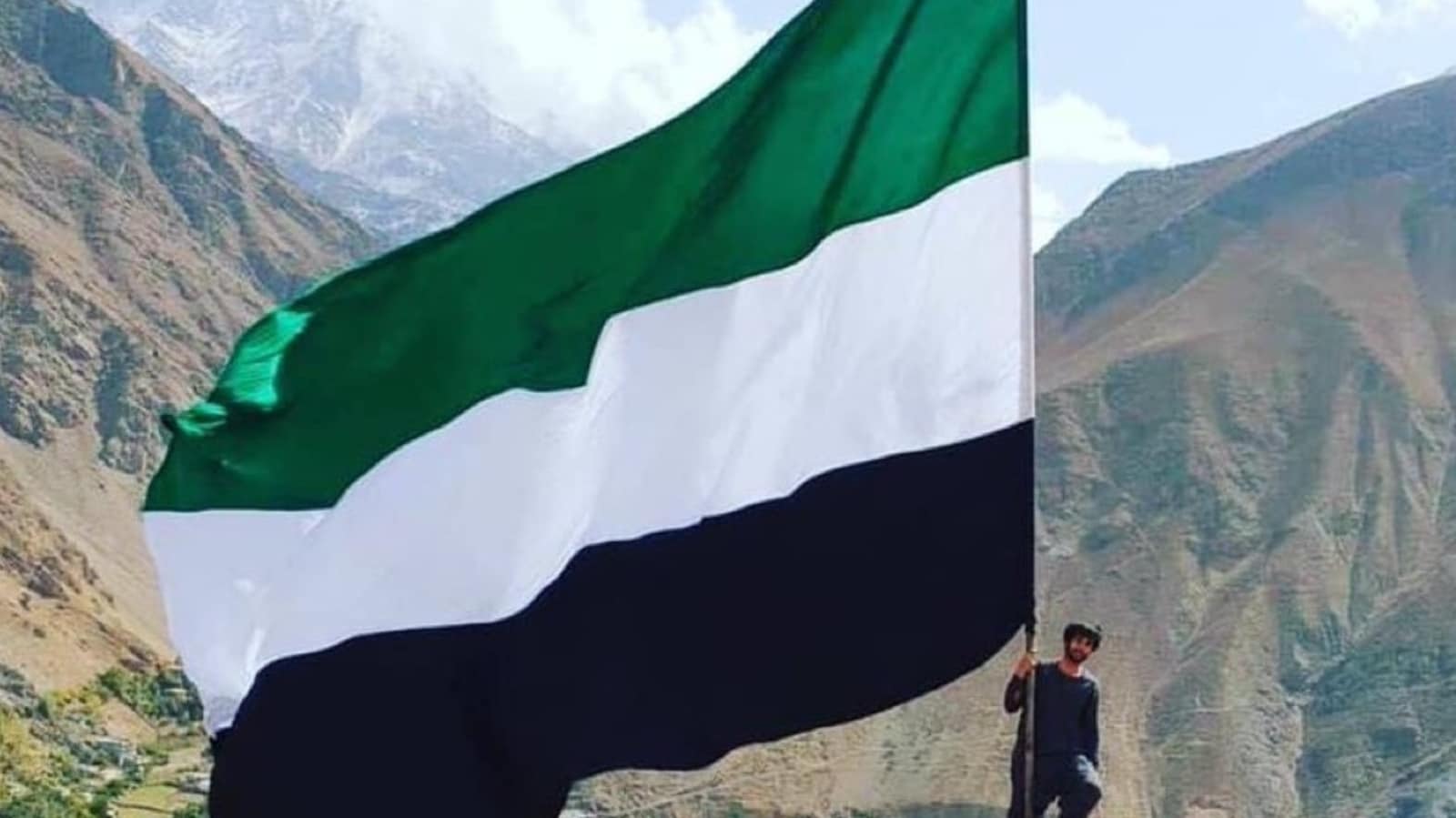 Amid a complete takeover of Afghanistan by the Taliban, a resistance force, led by Ahmad Massoud, son of late Afghan politician Ahmad Shah Massoud, is reportedly gathering strength in Panjshir Valley. The flag of the ‘Northern Alliance’ or the United Islamic Front for the Salvation of Afghanista has been hoisted for the time since 2001 in Panjshir valley.

An image of the same has been shared by a Twitter account that goes by the name Noorullah Durrani and who bio reads as ‘An Afghan by birth, a South African by citizenship’.

Afghan soldiers, who had managed to hide themselves from Taliban troops, are also apparently beginning to arrive in Panjshir at the call of Ahmad Massoud, the Twitter user shared in another post.

The account also shared a video of Massoud, wherein he apparently urged his compatriots to join him for the freedom of Afghanistan.

Meanwhile, the Taliban’s co-founder, Mullah Abdul Ghani Baradar, returned to Afghanistan, hours after the group asked government staff to return to work, though residents reacted cautiously and few women took to the streets.

Baradar came back from Qatar, where he has spent months leading talks with the United States and then Afghan peace negotiators signalled the Islamic militant group’s return to power after overthrowing the US-backed government in Kabul without any resistance.

Tens of thousands of people have tried to flee the country to escape the hardline Islamist rule expected under the Taliban, or fearing direct retribution for siding with the US-backed government that ruled for the past two decades.